Recovery from a hip intervention could exceed a week of hospitalization with severe pain, which during the first months prevented patients from developing their lives normally.  Now, the Hospital Clínic of Barcelona has managed, for the first time in Spain, to perform a hip replacement operation without the need for admission.

Dr. Jenaro Ángel Fernández, from the Orthopedic Surgery and Traumatology Service operated on the 42-year-old patient who had a hip prosthesis implanted and was able to leave the center the same day on his own foot. How did they do it? optimizing the entire medical and surgical process, since the use of blood transfusions was reduced, no muscles or tendons were cut, and no drains or tubes were placed. It is also vital to involve the patient to optimize the result. Before the operation, you already know the hospital environment, the admission process, the surgery, how the recovery will be, and you also learn how you can contribute to improving the results. In recent years, the Barcelona center had already managed to halve, on average, the hospitalization of patients who undergo hip replacement (total hip arthroplasty) from seven days in 2013 to only 3.5 in 2019. Now, it has already been made ambulatory. 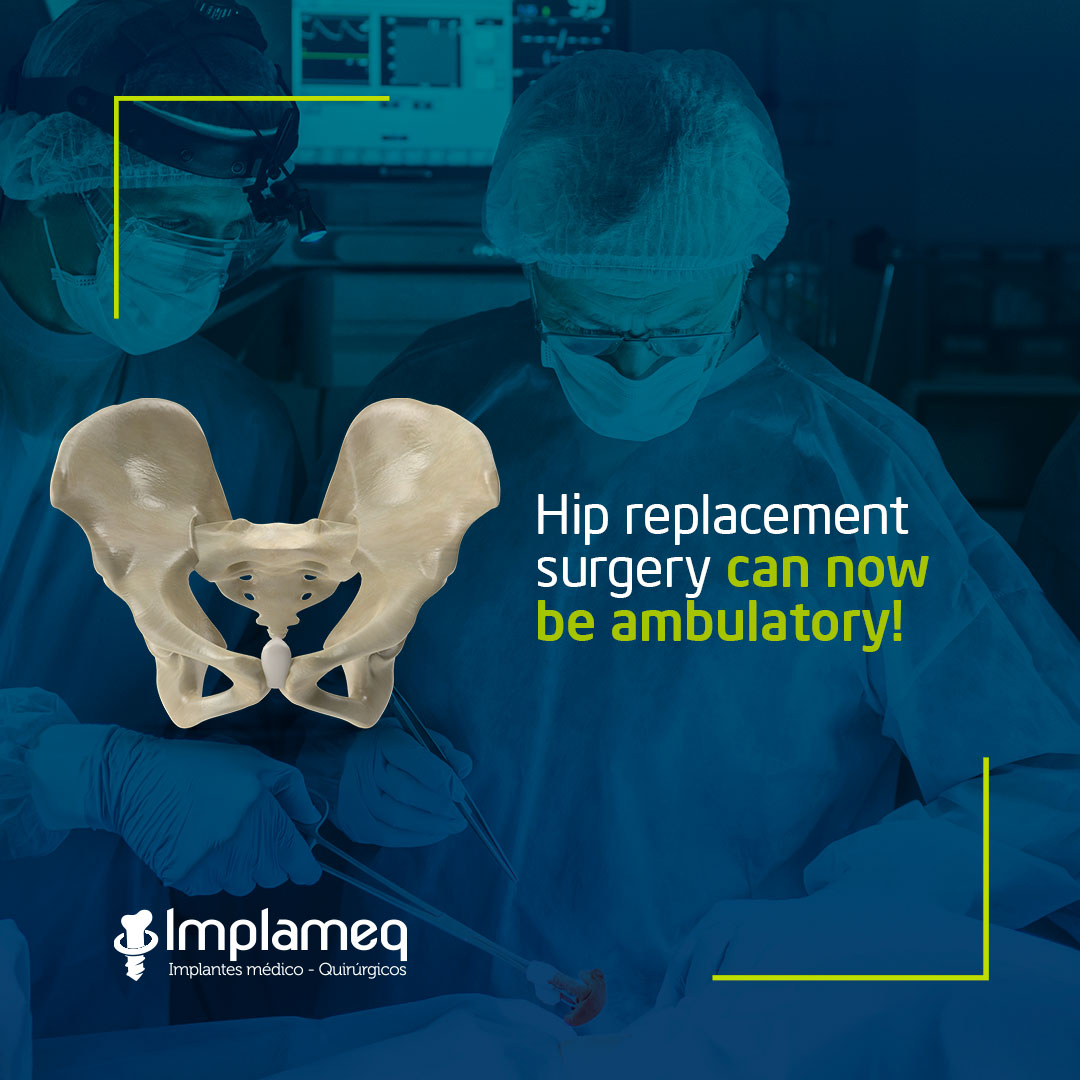 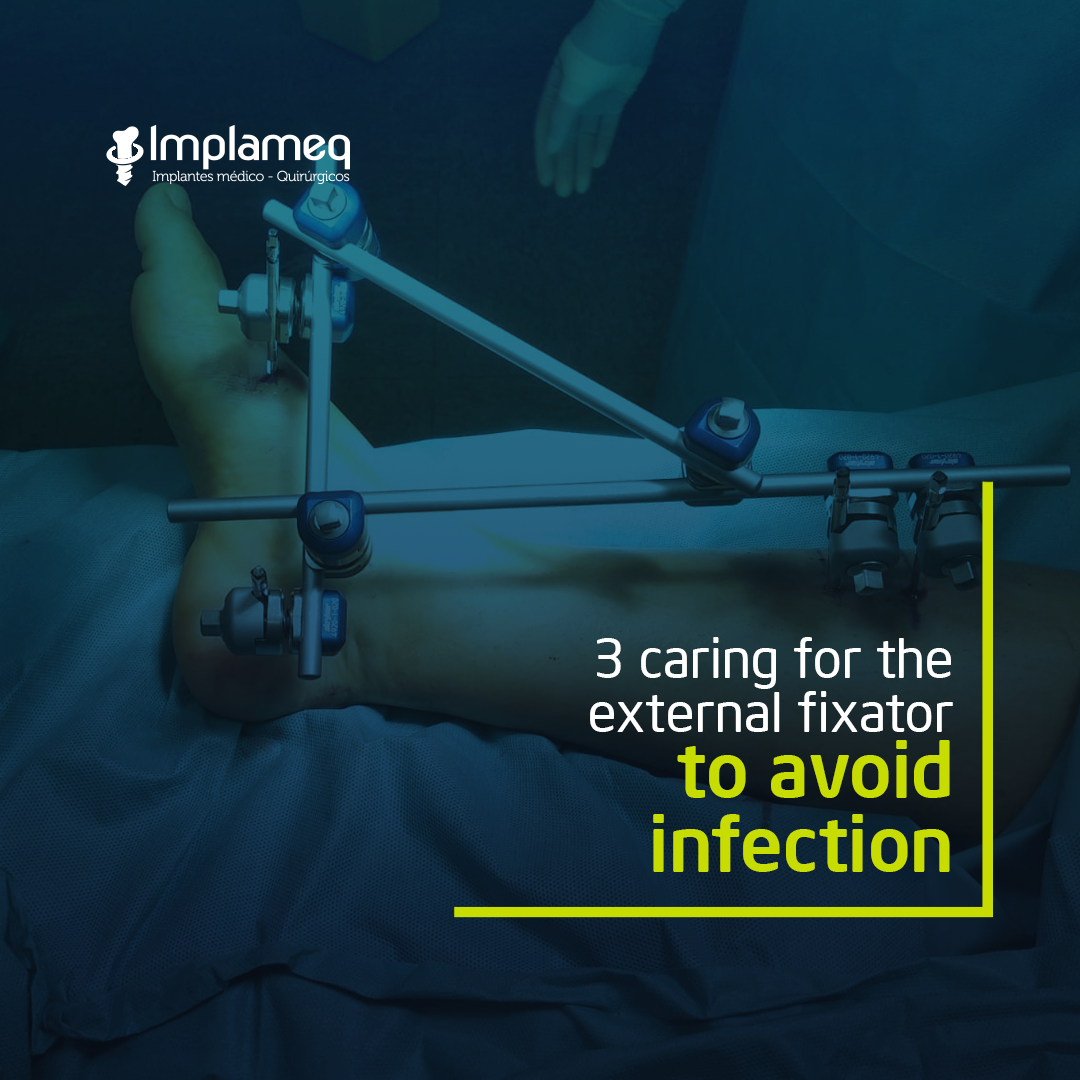 3 Caring for the external fixator to avoid infection 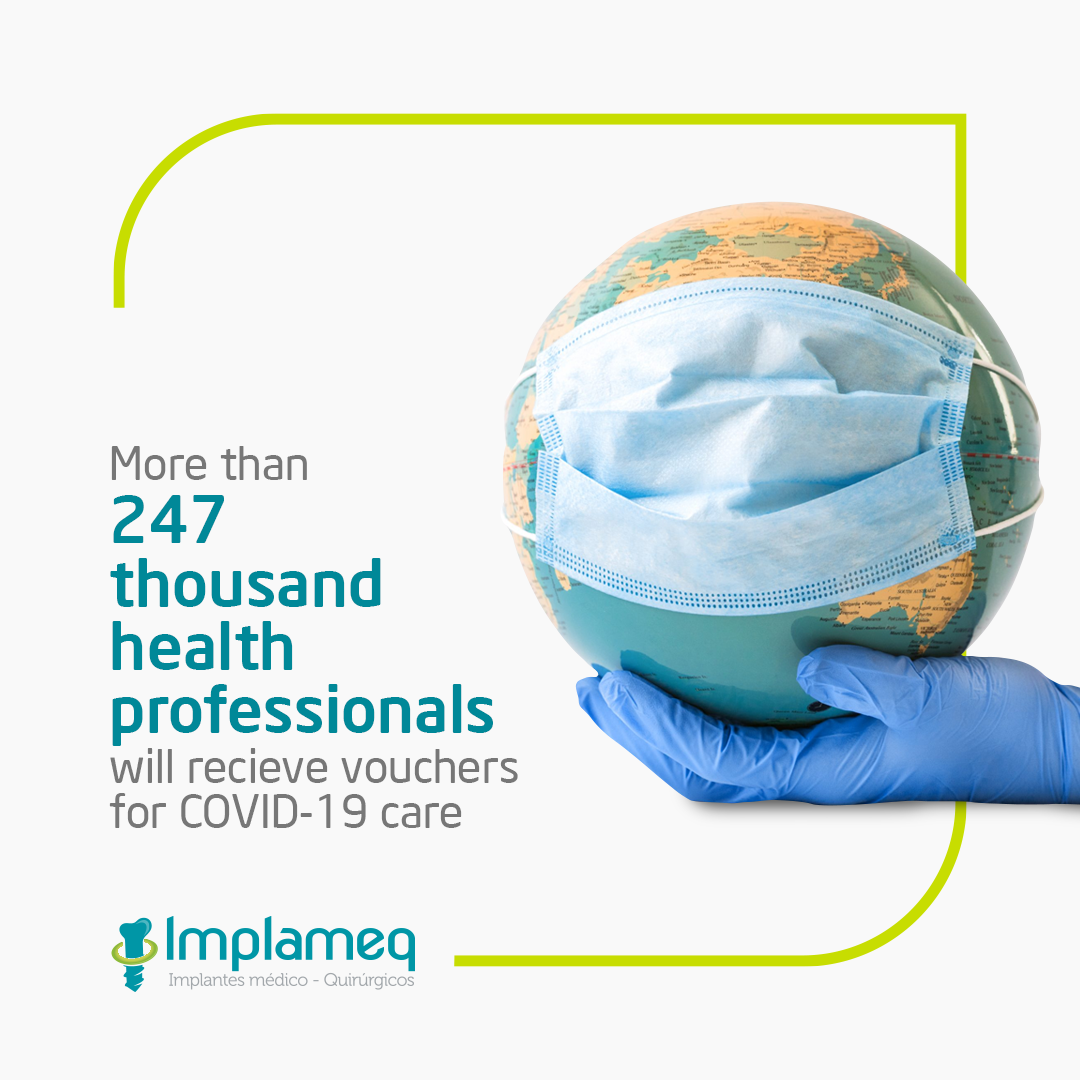 IN THE ADVERSITIES, WE CONTINUE TO MAKE YOUR VOCATION MORE EFFICIENT

We inform that in the face of the emergency that occurs in the country due to COVID-19, we are taking the necessary security measures to safeguard the health of our clients and collaborators.

In this way and following the rules established by the National Government, our staff is available to solve your requests 24/7 and continue making your vocation more efficient.

Our offices continues working to attend the surgeries of our Trauma, External Fixation and Spine lines.

For more information, contact your commercial advisor in the area in charge or email [email protected]

us.implameq.com is a website aimed at specialists in the surgical field and/or health personnel, if you belong to this field, you can continue by clicking ACCEPT.